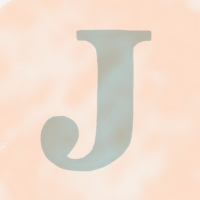 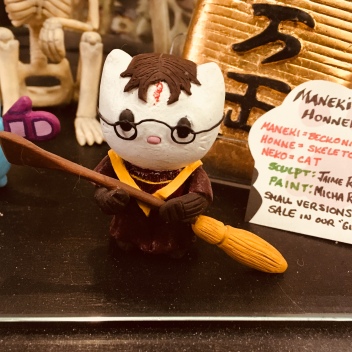 These pictures were captured when I visited Lucky Cat Museum in late April. It was located at Essex Studios in Cincinnati, Ohio. The museum is opened from 3pm to 6pm, and it has several art walks throughout the year. The owner of this museum is Micha Robertson. She has spent almost 13 years for collecting 1,000+ lucky cats from various sources. I’m glad that she guided me through the collections and told me tons of stories about the lucky cats. She was a very nice lady and I had a great experience.

Maneki-neko is the Japanese name of Lucky Cats. In Japan and China, they were usually displayed in the entrance of restaurants or homes which were believed to bring health or wealth for the owner. The history of lucky cats is still uncertain, but Japan has a deeper culture on them. But not only that, Japanese artists used full of imagination and creative power to make many different types of lucky cats. (The right top the cover photo is a production Micha purchased from the artist on Yahoo Japan. It is a Vincent Van Gogh tumbler neko).[1]

The museum website records the proportion of the cats in collection. But what is displaying in the studio is much more than that. Micha has built her cat kingdom by purchasing from third parties, being donated from worldwide artists, and also making self designed neko.

One of the collections is called Seven Lucky Gods (shichifukujin in Japanese). In Japanese culture, there were seven gods recognized to be worshiped for different reasons.[2]

Micha also likes to collect neko-related toys. The left photo below is a Tokoname style neko. They usually hold a coin at the front, but this one holds the instructions instead.[3] By pulling down the paw, I got my lucky numbers and colors. I also got my fortunes as well in another “miao” toy. 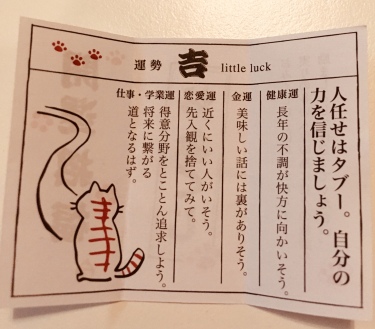